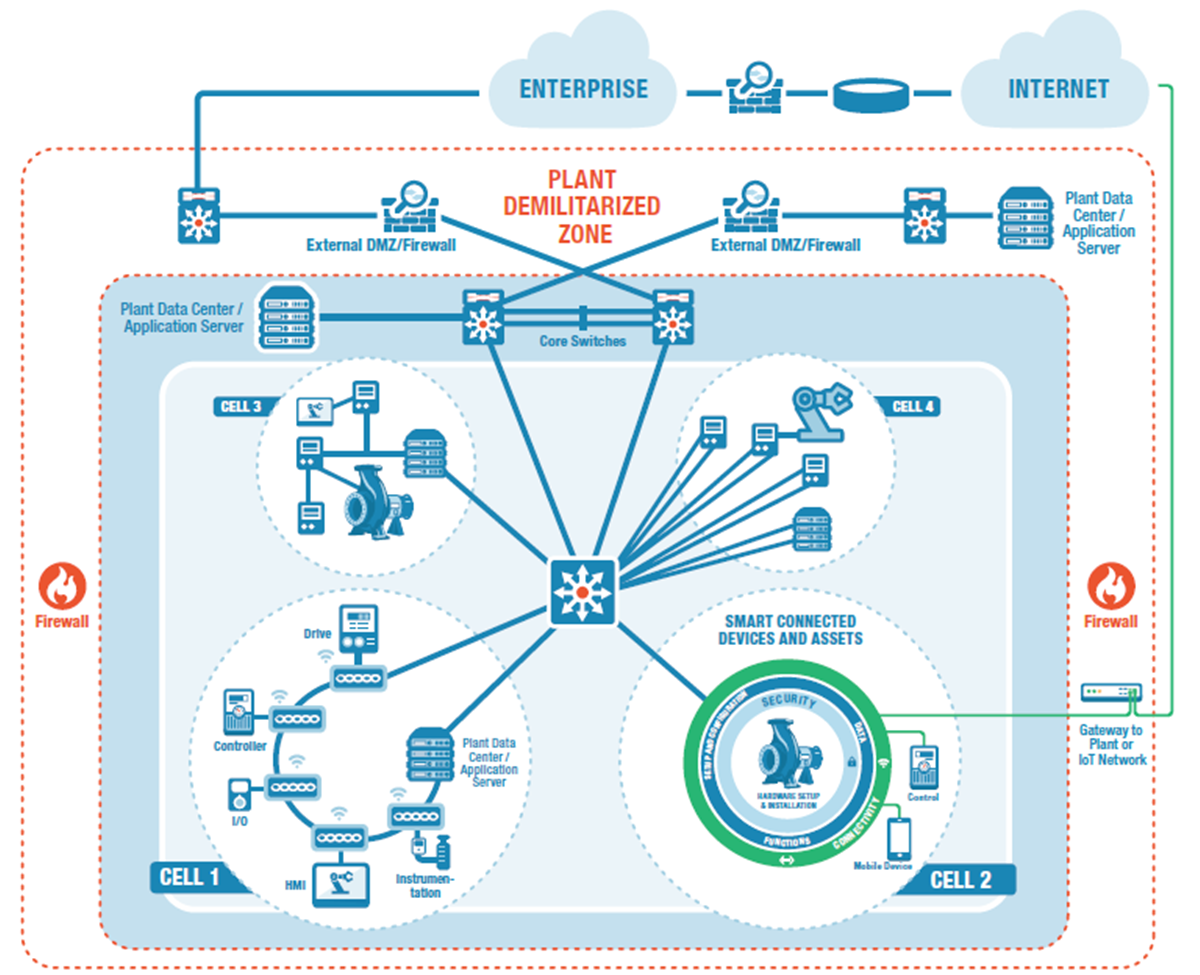 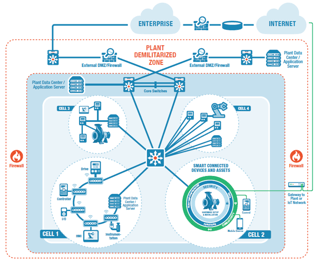 LNS Has Joined The Open Process Automation Forum – Should You?

Late last year, LNS analyst Dan Miklovic introduced the Open Process Automation Forum in a blog post. Since then, the Forum has added a number of end user and vendor members, including LNS who recently joined. In Dan’s original blog post he discussed in detail some of the background and reasons for joining, but I’ll recap both here.

ExxonMobil, a long leader in driving process automation technology advances, several years ago recognized the value the Industrial Internet of Things (IIoT) could have in transforming the way process control systems, particularly DCS’s are built and deployed. It spearheaded the idea of an “open process automation” solution that was built to industry standards and provided the seed funding to get the project moving. Last year ExxonMobil turned to the Open Group, a standard body that among other things manages the Unix standard, to help expand participation from others in driving the idea to fruition.

The details of the initiative are still evolving as the group has just congealed, but in broad terms, it is to create a “standard of standards that defines an open and interoperable process automation system.” From the website: The Open Process Automation™ Forum is focused on developing a standards-based, open, secure, interoperable process control architecture. Any manufacturer should welcome such a technological initiative as it promises to drive system cost down, improve the life of control technology as it will permit continual upgrade using interoperable parts, and simplify maintenance and configuration.

So far, end user companies from Boeing to Royal Dutch Shell have joined covering industries from aerospace to chemicals to pharmaceuticals. In addition, vendors from hardware and software companies as well system integrators including giants like Microsoft, specialist players like Inductive Automation and virtually every major automation company save one have all joined.

LNS joined because we believe that we can best serve our clients and the market in general by not only staying informed about the important IIoT initiatives that are emerging, but by helping shape those initiatives through active participation. Dan Miklovic and I will be participating in the Forum and regularly updating our community on important issues as they happen. As to whether you should join the forum; as Dan noted in his original post, there are many good reasons you should. Perhaps the most important is that many manufacturers today are beginning to make significant investments in IIoT technology. To ensure they get the most from those investments they need to maximize the transformational leverage they bring to the party and the Open Process Automation architecture will likely be a powerful tool in that effort.

Profit Advisor, built in partnership with Seeq Corporation, leverages the Seeq workbench to productize over a decade of R&D at Schneider Electric for applying and extending process control theory to include a nested control loop for profit. Schneider Electric believes that industrial automation should be the profit engine for the process industries. In the past, the company has accomplished this through in-depth consulting engagements to leverage patented roll-up accounting models to identify the true levers of profitability across plant assets and operations. Although each project created value and savings for customers, the projects were labor intensive and not easily replicable, limiting the offering to only select customers and industries.

Schneider Electric and Seeq see Profit Advisor as a product aimed at addressing the most pressing pain point of Operational Leaders today, ensuring profitability. Schneider Electric believes all too often these leaders successfully ensure Operational Excellence - balancing productivity and maintenance in a safety first environment - only to learn from accounting that profitability targets were missed. With Profit Advisor, Schneider Electric sees a future where customers will no longer be surprised by the disconnect between operational and financial performance; instead, proactively controlling real-time operations to optimize financial performance for profit via the asset model.

LNS Research believes in the vision of Profit Advisor and the need to close the knowledge gap between operational and financial performance. LNS also believes in the quality of the technology and IP encapsulated in Profit Advisor. LNS sees Seeq as one of the leading providers of collaboration and analytics software for time-series data, and LNS sees Schneider Electric’s real-time and roll up accounting models as robust. This means the ultimate success of Profit Advisor will be in customers’ ability to deploy quickly and extract meaningful results.

If the deployment of Profit Advisor and identification of profit levers is timely (weeks to several months) and operational leaders gain the ability to proactively control processes for positive impact to profitability as defined by accounting, Profit Advisor could become very successful very quickly. If companies are challenged in identifying true profit levers and gaps between operational performance and financial performance persist; momentum for the new product could be short lived.

It is still very early days for Profit Advisor. Given what we have seen so far, LNS believes that Profit Advisor is worth consideration for operational leaders facing a challenge mapping operational performance to financial performance. Long term success of the product will be dependent on the early success of customers. We will be tracking these early results closely and keeping the market updated.

The #MondayMusings blog series provides executive level insights and analysis for the (IIoT) and Digital Transformation from the previous week’s...

This #MondayMusings blog provides executive level insights and analysis for the IIoT and Digital Transformation from the previous week’s GE Predix...