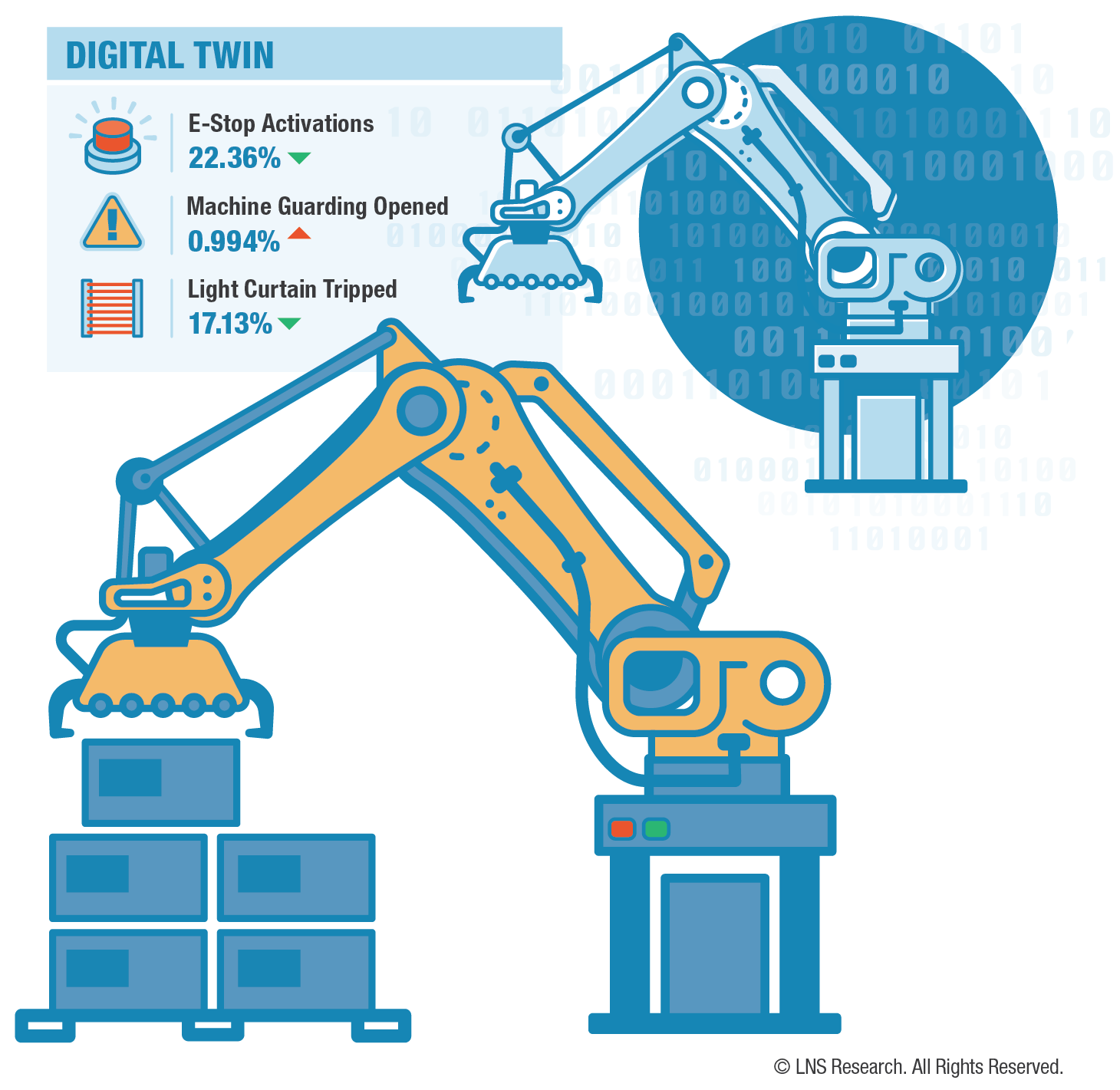 Every year LNS Research puts forth predictions around the key trends in the Operational Excellence pillars.  In the case of asset performance management (APM), our 2017 forecast focused on a new model emerging for APM, which we ultimately called APM 4.0.  In fact, the "4.0" model also became the basis of our EQMS and EHS coverage throughout 2017, because incorporating digital technologies inherent in business transformation today have become core to every element of Operational Excellence. The specific APM predictions were:

Let’s look at how well LNS predictions stacked up against what really happened in 2017. 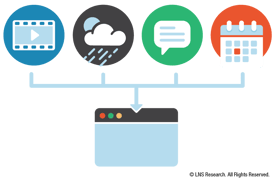 LNS predicted that asset-intensive industries would need and start to pursue combining analytics, work management ((enterprise asset management (EAM) / computerized maintenance management system (CMMS)) and Digital Twin.  We implied that companies would drive this as they sought to link suppliers, plants, and customers across the asset value chain. We certainly saw some strong pilots and proof-of-concept projects along these lines which had clear end-user support.  The reality, however, was that vendors were mashing up various components as part of a project instead of end users.  The lack of mature standards, skills shortages in dealing with IIoT, Cloud and analytics, and skepticism about the business value that these projects would yield that kept many users from doing the work themselves.  Going forward the situation will slowly become more achievable by end-users.  We give ourselves a "B" for this prediction since the technical evolution was on-target but the timing somewhat off.

Throughout 2017 end users behaved exactly as they told us they would in the LNS APM and Industrial Internet of Things (IIoT) surveys.  Smartphones and tablet computers became relatively commonplace and users, with an acute need for better access to information, turned to the Cloud in increasing numbers.  The proliferation of Edge computing devices enabled predictive analytics on the plant floor at the device level.  IT shops started to deploy Big Data and analytics tools across the enterprise to solve APM problems as well.  In our eBook, "Think Like MacGyver to Drive Better Asset Performance" we covered several examples of how companies do this. We see more organizations, particularly in industries where asset performance is critical to meeting customer expectations, operating safely or facing maintenance skills shortages, spreading the support for assets across a broader part of the enterprise.  This spot-on prediction earns an "A." 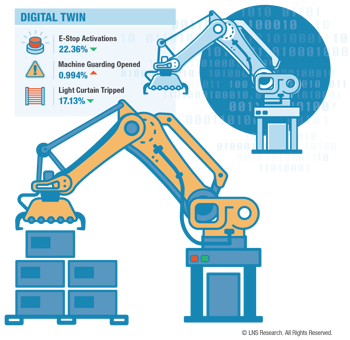 One technology category took off even faster than we thought it would — augmented reality (AR) and virtual reality (VR).  From superimposing operating data over real-time videos of equipment to using drones to map interior and exterior facilities to provide graphical representations of equipment locations, the visual imagery of AR/VR has become APM's user experience (UX) of choice.  It doesn't matter if it's for training, collaboration with remote experts, or just increasing worker efficiency, Digital Twin and the AR/VR rendition of that twin is technology every industry is deploying.  LNS nailed the tech trend, but we were somewhat surprised by higher than expected deployment numbers, particularly since survey data didn't point to greater adoption.   With renewed interest in wearable technology we expect the pace to continue and AR/VR data presentation to become a standard human interface mode.  Again, LNS nailed the tech but we underestimated just how quickly companies would start using AR/VR, so we only get an "A-" on this prediction.

How OpEx & EA Fit in Your Digital Transformation Journey

The biggest mistake that most companies make with Operational Excellence is they don’t define what it means to their business. Even those that have...

APM 4.0 and The Digital Twin

At the heart of the APM 4.0 concept is the Digital Twin. From LNS’s perspective, the definition of Digital Twin functionality must be in context of...