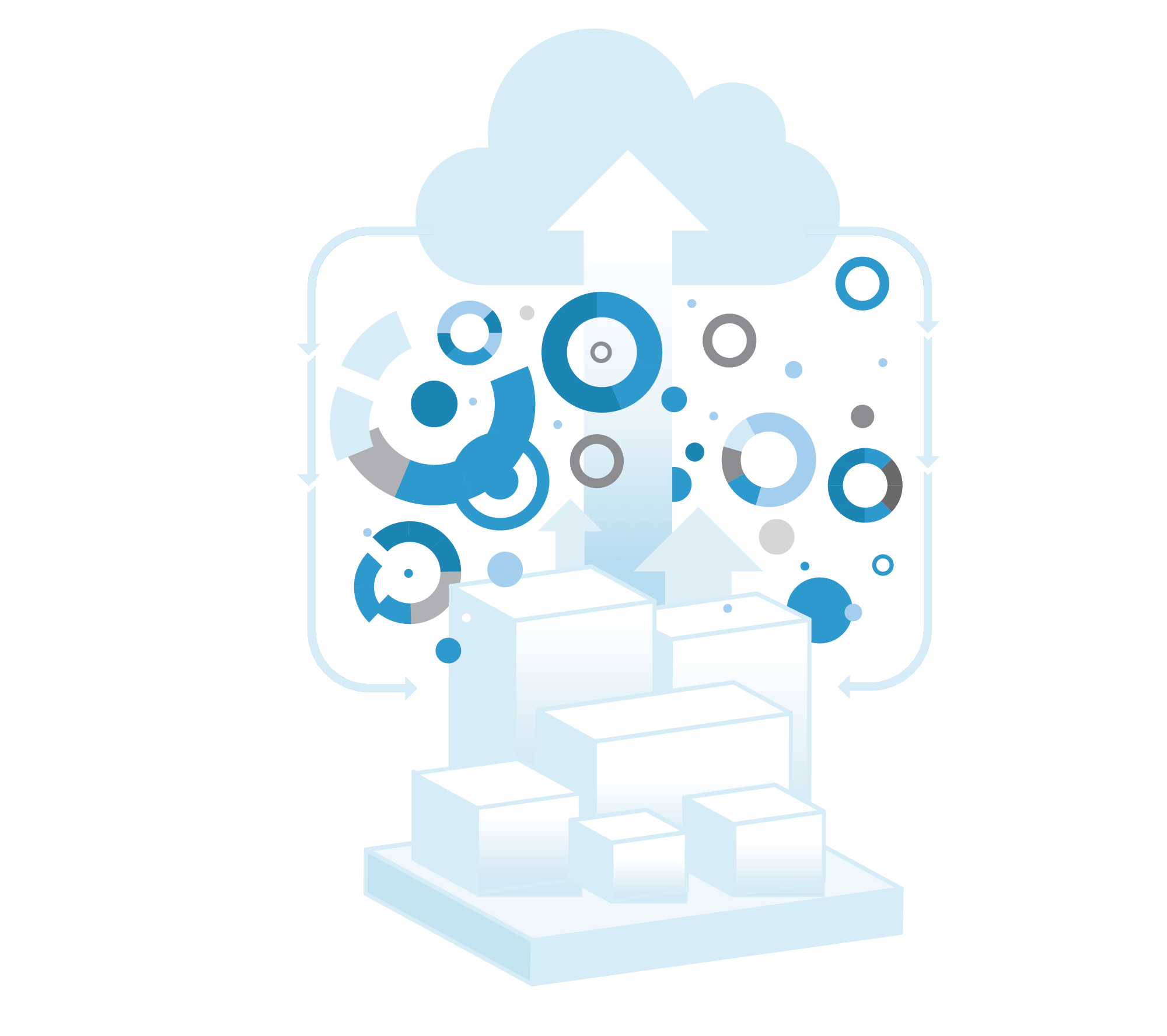 In December 2019, 60k attendees descended upon Las Vegas for AWS re:Invent. Just like Amazon Web Services (AWS) generally, re:Invent is fast-growing and overwhelms with its sheer breadth of content. With dozens of announcements and multiple keynotes from senior executives, including an analyst-only session with AWS CEO Andy Jassy, re:Invent has quickly become a can’t miss tech event. Jassy clearly took pleasure in the success of AWS, as he should. Started in 2006, after just 13 years, the division has grown to $36B in revenue, is still growing at 35% compound annual growth rate (CAGR), and is Amazon’s most profitable.

AWS demonstrates a clear leadership role among Silicon Valley disruptors – Uber, Netflix, and Airbnb all use AWS. Although less visible to the public, AWS has also had tremendous success partnering with SaaS providers, including the industrial space. For example, Infor has chosen AWS as its cloud provider, and Siemens has as well.

At the event, there were several key announcements and themes worthy of note for the LNS industrial-focused audience:

Inside Factories and Asset Intensive Operations

One of Jassy’s claimed differentiators for AWS is the ecosystem – the most partners, customers, and scale. This differentiator is a powerful force in many other industries – but not Industrial. In our industry AWS is coming from behind and playing the role of disruptor.

As a core IT provider, Microsoft has had a leadership position in industrial operations for decades. Starting with the operating system that automation vendors switched to in the 90’s. And then as the database that was switched to for both homegrown systems and many manufacturing execution system (MES) vendors. Not to mention at many industrial companies, MES stands for Microsoft Excel Spreadsheet. More recently, Microsoft did an admirable job of extending these many existing partners to Azure, including Rockwell Automation, Schneider Electric, and many others. 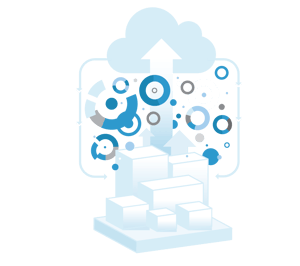 Five years ago, there were still 10+ vendors that had a credible chance at becoming the cloud leader for industrial operations. Now it is easy to tell which vendors have left the race and which are still running at a break-neck pace. For those that have left, either executives chartered with the endeavor moved on (GE, Google) or the strategy has moved to partnerships and enabling multi-cloud environments (IBM, SAP). Some are still trying – but with little success inside the factory (Oracle).

Both Azure and AWS now have a degree of accumulated advantage that makes it very unlikely any other vendor can catch back up. However, between these two front-runners, we still don’t know what the break down will look like – 80/20 or 60/40 – the difference amounts to tens of billions.

As LNS continues to be briefed by AWS and advise many of its clients – the path forward is still emerging. There is both significant momentum to capitalize on today and significant headwinds to overcome in the future.

Other than specific geographic and regulatory requirements (China and ALIBABA Cloud), there are very few compelling reasons to look beyond AWS and Azure for cloud capabilities in industrial operations. This mainly leaves architectural and risk considerations to address.

Finally, industrials need to know how to choose a cloud provider for Industrial Ops and why one should lean towards AWS vs. Azure. Here are a few starting points:

Recommendations for Automation Vendors and ISVs

Outside of industrials, AWS is already the clear leader for partnering with independent software vendors (ISVs). AWS is making significant investments both internally and externally with co-development dollars, quickly making them a meaningful partner in the industrial operations space.

Generally speaking, it is best to let customers lead - but with some guidance. For most traditional automation vendors and ISVs in the space, this will likely mean a 2-cloud strategy is optimal – with a balance near 60/40. Giving some preference to one, but not substantially tied to either AWS or Azure. It also means if customers want a third provider, the burden goes to them, and it would likely be IBM with RedHat.

Many vendors today claim such a strategy – but in practice are much closer to an 80/20 or 90/10 balance of resources, capabilities, and ease of implementations across clouds – over time, this could become an exploitable blind spot for competitors and gap for customers. So, it’s best to ride on both skis rather than slalom on only one.