Find me on:
LinkedIn

LNS Research had the opportunity to participate in ETQ’s virtual event, Quality Vision 2021. The virtual mainstage was dominated by discussion of the company’s concurrent new product release, Reliance NXG, a cloud-native version of Reliance that is reportedly fully functional.

ETQ may be benefiting from being the “last man standing.” Numerous multi-industry quality vendors have been acquired over the last few years and most have withered in their new corporate settings. ETQ is one of only a few Quality vendors still trying to serve multiple industries (there are still multiple vendors focusing exclusively/primarily on Life Sciences). This multi-industry focus appears to be supporting a strong growth strategy as reflected in the event with customer presentations representing a wide range of industries: Sikorsky, Trane, Johnson & Johnson, ETS, Kimberly Clark, Cree, Corning, and Oshkosh among many others.

The core message at the virtual event was about the release of Reliance NXG. The company is positioning the release as “the next generation of Reliance” hence the “NXG” moniker. But this was not simply another marketing spin. ETQ has accomplished something few if any, industrial-oriented software companies have been able to do: convert their on-premise version of software into a true, “cloud-native,” multi-tenant software offering. Most on-premise software companies have executed or are on a multi-year journey to the cloud. 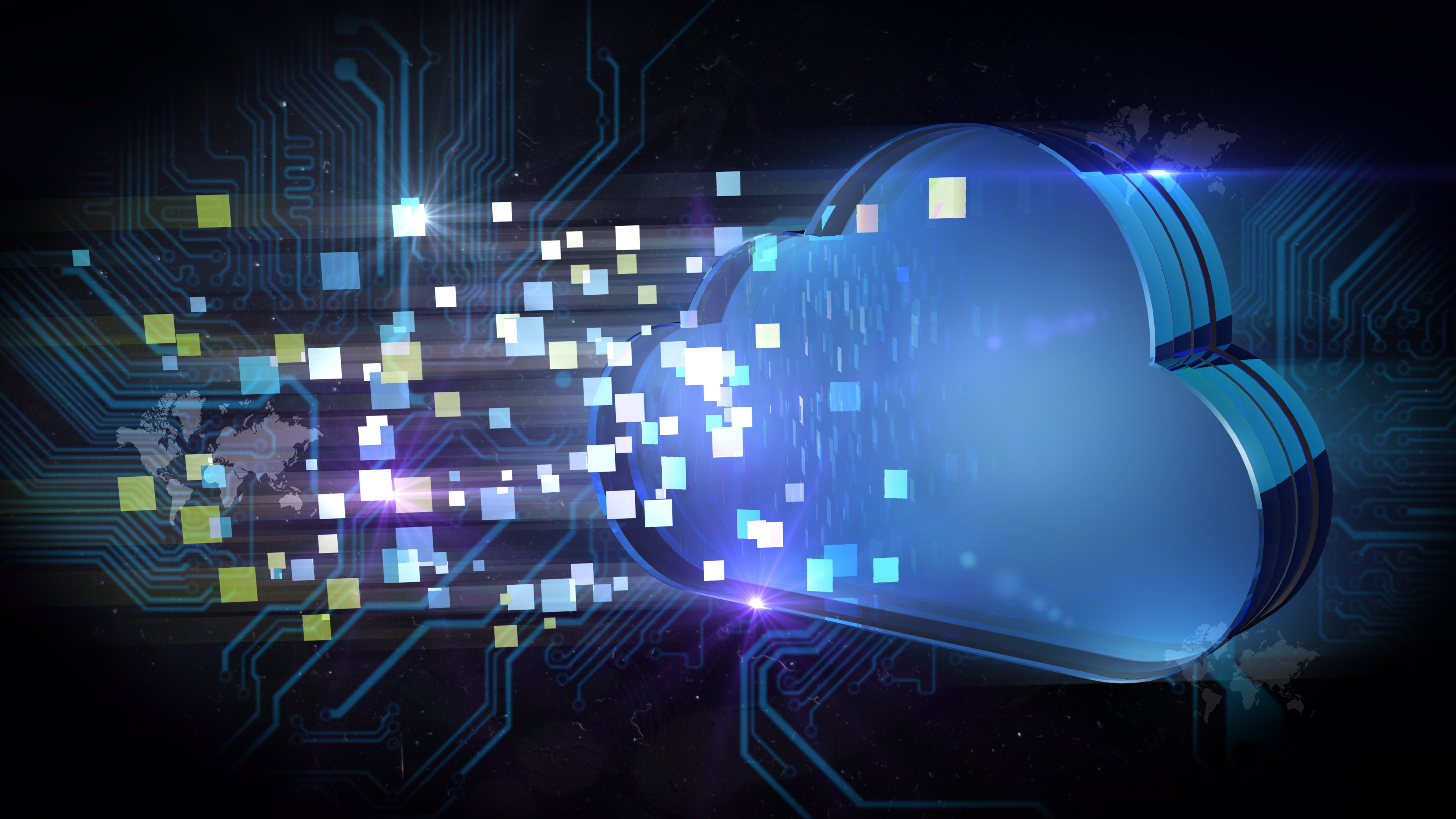 First, companies simply enable their system to run in a cloud data center vs. a corporate data center often using virtual machine technology. Another common step is to create new applications for the cloud (to “cloud wash” the offering) while the bulk of system capability continues to reside on-prem. Especially common are cloud-based analytics applications that aggregate data across sites. In the background all the while, the company is rewriting its core system for the cloud. The challenge is the gap in functionality that lingers for years between what is available in the cloud and what is available in the classic on-prem version of the software. Many vendors never get to parity, choosing to instead buy a cloud-native solution from a start-up and forcing their customers to migrate to this different application environment.

ETQ has created a multi-tenant version of their flagship product Reliance that is “cloud-native” and multi-tenant, yet still full-featured. LNS Research has seen cloud-native vendors accelerate past their on-premise competition due to their more efficient ability to innovate within the cloud. Cloud-native vendors can leverage the capabilities of the underlying infrastructure provided by the Hyperscalers – Alibaba, Amazon, Google, and Microsoft – to deliver system capabilities faster. Because they are not supporting disparate legacy versions across their customer base, R&D is more effective. ETQ expects to accelerate its innovation with the release of Reliance NXG.

ETQ appears to have accomplished something that few if any, software companies have achieved. The question becomes:

What Does This Mean for Manufacturers?