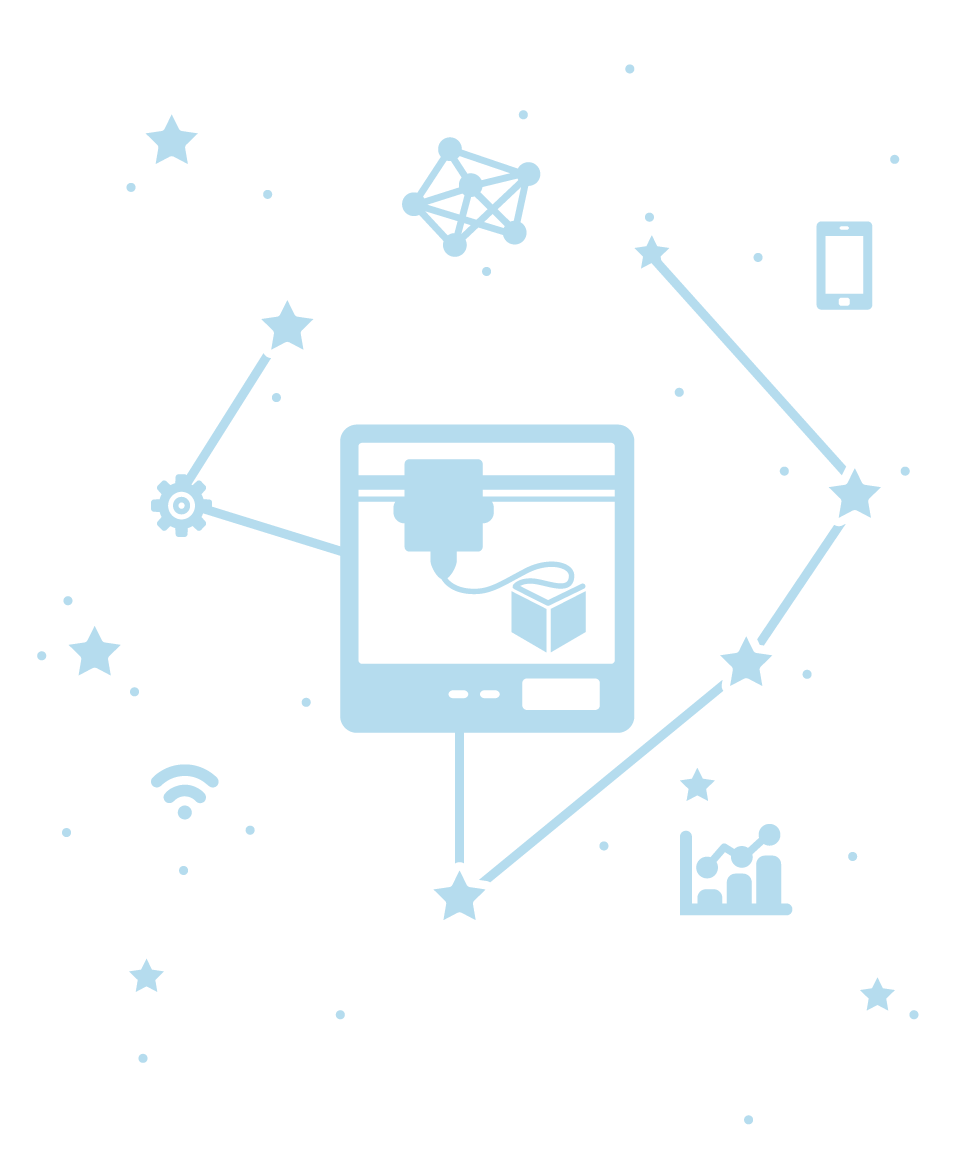 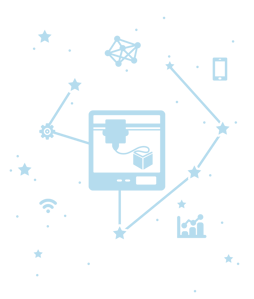 In the last several weeks there have been two big stories about major manufacturers abandoning robots, reverting to manual labor instead. Boeing struggled with fuselage assembly robots that were supposed to drill and rivet 777 aircraft fuselage sections and will revert to using human machinists instead. Adidas announced it was closing its “Speedfactory” plants in Germany and is moving production back to Asia where it has relied on humans to assemble footwear. Adidas has said that it does plan to introduce some of the Speedfactory technology into its Asian plants in the future. With two large multinational manufacturers seemingly reducing automation, in both low volume (Boeing) and high volume (Adidas) environments it may lead other manufacturers to question whether automation investments are wise at this time. The best way to answer that question is to understand the limits of technology, the organizational readiness to accept technology and assessing how technology will support the business strategy.

Clay target shooting comes in several forms, one is Trap Shooting where the shooter aims at a single flying clay target that is typically flying away from them at some angle and another is Skeet Shooting where two targets are flying in front of the shooter from opposite directions and cross somewhere near the center of the shooters field. At first glance it may seem that a technology decision is like trap shooting in that technology is constantly moving, or evolving, and getting a tech deployment right requires ensuring that your choice of tech is not too far out so you miss the target by leading it or miss your project goal by lagging it. But the reality is that tech investments are more like Skeet in that you not only have a moving technology target but in today’s world, a fast-moving business environment must be part of “hitting the target” as well. To ensure the technology project is a success the tech and business targets must intersect, and you must make sure that your projects hits them as they do.

If technology and business (process) must intersect for a successful project that may seem to be enough but don’t overlook the fact that in industrial transformation (IX), it is the intersection of People, Process and Technology that yield results. One of the key elements of the People dimension is organizational readiness. The deployment of technology, particularly automation, robotics and artificial intelligence and machine learning (AI/ML) will only yield positive results if people accept that technology. The “lights out” factory remains mostly a myth. Even when direct labor is eliminated through technology there still needs to be support staff to keep the technology working. Also, when technology fails, it is often catastrophic - Autonomous vehicles are a good example of this. Anytime you hear about a self-driving vehicle issue it isn’t some minor failure, it usually involves a serious accident.

Organizational readiness must be thought of in two dimensions as well. There is the executive readiness, that is the willingness of leadership to adopt (and fund) technology as well as the willingness and ability of the rank and file to use that technology. These two must be in balance. Too little willingness by management to invest seems like an obvious problem but over enthusiasm about technology can be just as devastating to an IX effort. If management doesn’t invest in preparing the organization to adapt to technology then their tech investment will never achieve the IX results they want, at least until staff changes are made.

How to Avoid Boeing and Adidas’ Problems

In Boeing’s case, as cited in the Seattle Times article above, the problem was that the process of assembling the fuselage was complex and that the robotic technology never was able to reduce the labor requirements due to that complexity and at the same time quality was no better, and in fact worse, than human workers achieved. Boeing ultimately retrenched and chose a less complicated technology solution that was actually more of a combination of humans and automation working together – a lesson that many companies should take.

In the Adidas case, according to the Quartz article cited above, the real issue was flexibility. The automation wasn’t readily adaptable to a dynamic product mix. The lesson here is that currently humans are still more adaptable than robots and automation in some circumstances and that understanding the business environment the technology must coexist in is like skeet shooting, they must intersect at the right time and in the right place to be successful.

The way business can do this is by applying an IX framework to their approach to transformation that starts with business strategy and objectives then moves to identifying how technology, process and people need to interact before rushing out and heavily investing in massive tech spends.

Let’s Be Clear Which Digital Twin We Are Talking About

LNS Research Analyst, Dan Miklovic, details Digital Twins and how industry should be referring to it.

Vendor selection should be the last step of a Digital Transformation initiative, not the starting point. We've identified common mistakes companies...

With market changes and technology advances we have become convinced manufacturers should be looking beyond IIoT Platforms to a comprehensive view of...