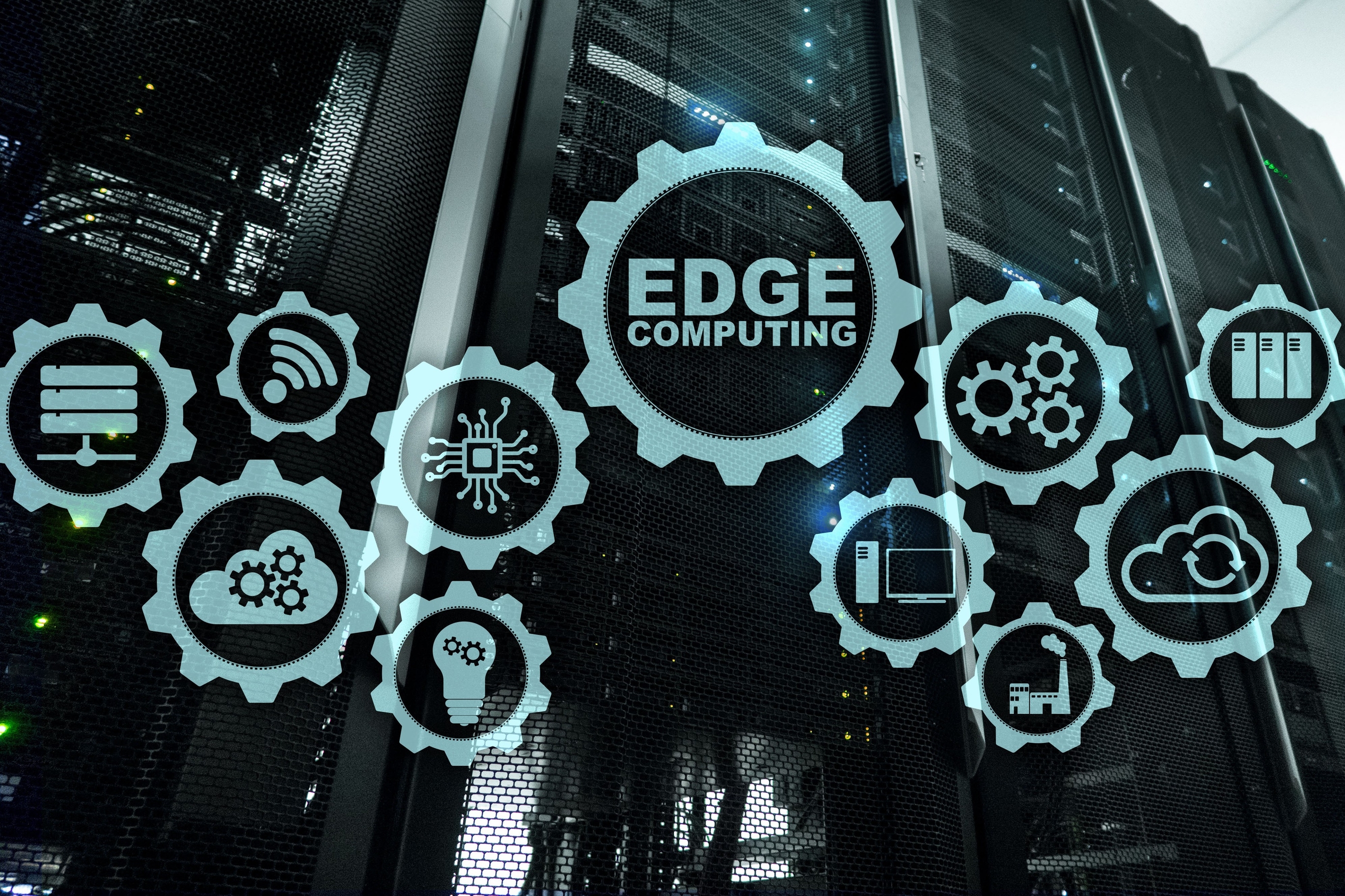 LNS has been writing about Edge Computing now for a few years. We noted that the powerful wave of moving data to the Cloud for analysis and action overshadowed the Edge, but in the last two years, the trend has been to swing back to a hybrid architecture with both Edge and Cloud in the mix. In our new eBook, “Edge Computing in the New OT Ecosystem,” we talk in detail about the various roles, applications, and state of adoption of Edge Computing devices in what we call the New OT Ecosystem. We explain that there are basically four Edge forms or types and five primary roles or applications for Edge:

But, take-up outside of traditional gateways and servers used primarily for connectivity and access, and as replacements for legacy servers, that have essentially been renamed Edge devices, has been relatively slow, with no clear standards or market winners. Why is this? Let’s talk about it.

There is no doubt that COVID-19 has had a significant impact on capital spending across many industries, especially the process industries and specifically oil and gas. The upstream oil industry, perhaps the largest market by volume for innovative Edge devices, has been hit particularly hard again with the double whammy of both COVID-19 and the Russian/Saudi Aramco oil price war. As operators have slashed capital and operating expenditures, and with shale drilling suspended and many onshore wells being shut-in, its no surprise that growth has dried up, at least temporarily. And it has been this segment of the industry that has been so looking forward to replacing their legacy devices in the field, many 30+-years-old, with new device capabilities and SCADA architectures.

Not all markets are stalled. Demand in CPG, F&B, and especially in life sciences/pharmaceutical has been strong, and thus so has investment. These largely enclosed production environments are also much more friendly to standard devices such as hardened mini-PCs, a form of derived computing platforms. However, the volume of devices in these facilities here is not what the oil and gas industry offers, with some 900,000 wells in production, the vast majority onshore.

LNS believes that three factors are holding up the progress of Edge adoption. First, is a general lack of understanding of IIoT platforms and how to incorporate them, along with Edge devices, in manufacturing systems, including at the control system level. Do we use them for data collection, analytics, control, or some blend of all three? How do they complement or supplement my existing systems? How does one go about choosing which Edge device to use? These are all part of the challenge of architecting the New OT Ecosystem. System Integrators have a real opportunity to help end users as well as OEMs and machine builders navigate these waters.

Second, aside from mini-PCs, there are no standard form factors or types for many industries. This is especially true for upstream oil and gas, where operating companies would like to choose a standard device, for example, a universal well controller, which could replace PLCs, RTUs, ESDs, and associated communication devices. This segment is where a lot of innovation is taking place. However, a further limitation is that many devices feature software applications embedded in the hardware, rather than being hardware independent. OT buyers here simply don’t have the breadth of standard device offerings that IT does with gateways and servers.

Last, the traditional control system vendors and many field device manufacturers are not in a rush to replace their legacy devices with newer, more capable, and less expensive Edge devices. This is a business model issue for them as they face crossing the chasm to a world more dominated by data democracy and software applications, and less by hardware lock-in and dated device driver communication protocols, instead of OPC-UA and MQTT-Sparkplug.

For the time being, progress will remain slow until the economy, and with it, capital spending picks up for most industries. As LNS’s research has shown, Industrial Transformation (IX) Leaders see opportunity in the midst of emerging from today's’ crises. The more progressive companies will move to take advantage of more technologies across a broader set of use cases and fund them accordingly. Unfortunately, for some industries, such as oil and gas, they don’t yet have the device choices they would like to have. Stay tuned.

PTC outlines its top strategies at the LIVEWORX 2020 event. Much of the event focused on the four key capabilities manufacturers must have in the new...

GE Digital Keeps it Going with Even More to Come