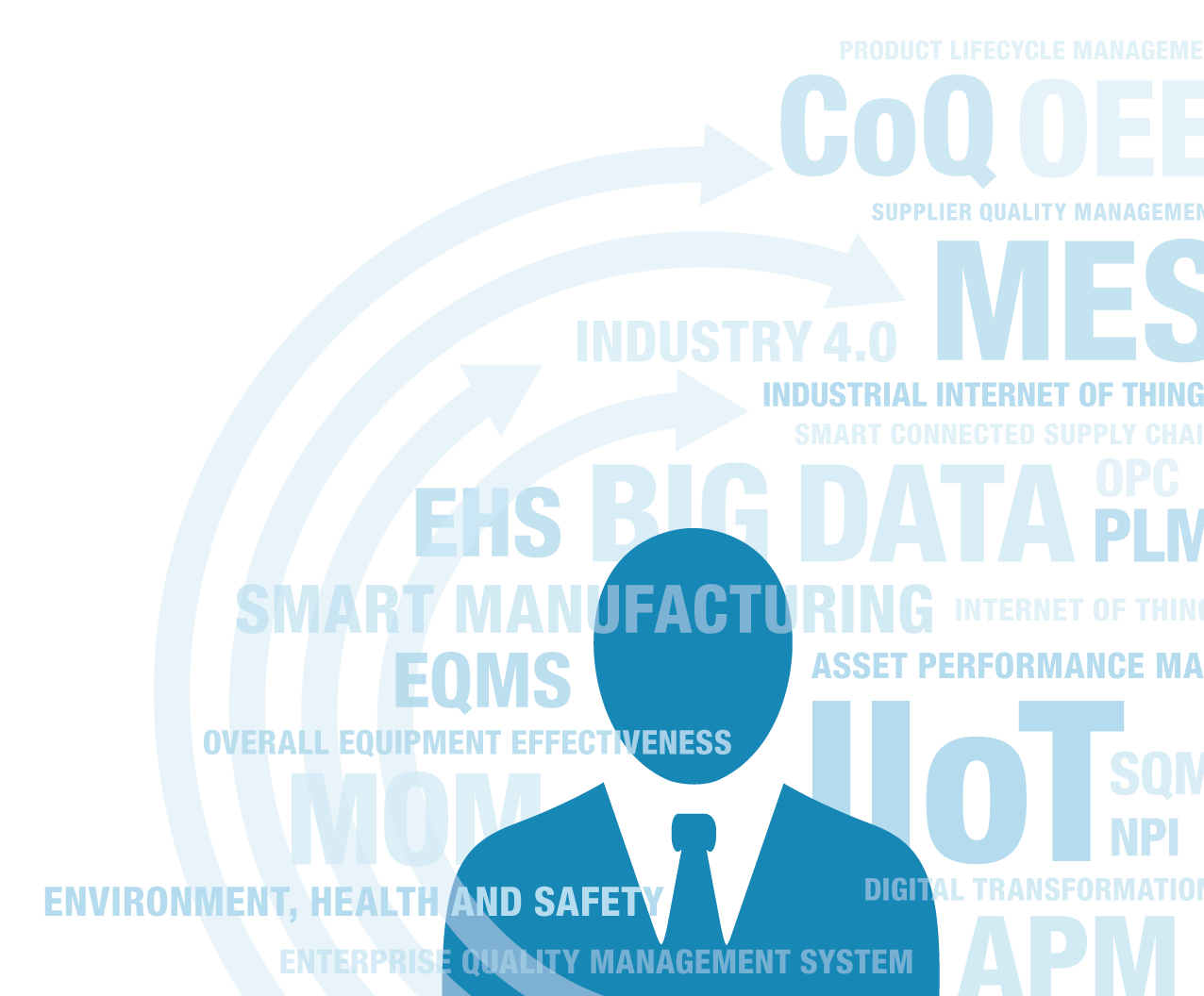 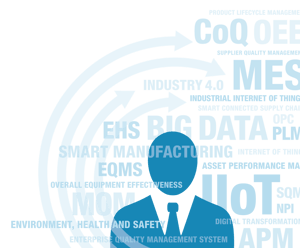 Technology has almost always proven most beneficial when it operates within an ecosystem. The adage “the whole is greater than the sum of the parts” is especially true in the world of technology. Smartphones have changed the world because they operate within multiple technological ecosystems. If they did not allow phone calls to landlines or to subscribers of other providers, they would be of limited use. Without GPS much of the smartphones value would gone. Bluetooth makes lining the smartphone to other devices easy and provides not only wireless headsets but connectivity to vehicles and other devices. What makes all of this connectivity work? Standards. The same holds true in the industrial automation sector.

Whether it is as simple as the 4-20 ma instrumentation analog current loop communications standard or as complex as the standards defining the operation of the Global Positioning System (GPS), without standards the effective automation of industrial facilities would be next to impossible. Traditionally the vast majority of automation related standards have evolved over time after competing technologies such as the move from the aforementioned 4-20 ma instrumentation communications standard to the digital version known as Fieldbus. In that particular case (like many others) several proprietary digital communication protocols emerged from the vendor community and the need to provide interoperability drove an effort to come up with either a common protocol all could agree to or several options with a defined mechanism to foster interconnection in a standard way. Often, in the past, the development of standards was a time consuming (often decade or longer) process but ultimately ended up being more or less successful. Unfortunately, today the pace of technological change is challenging the normal mechanisms and bodies that have been the standards developers of the past.

Standards development is not easy and it takes time.

In most cases, particularly in the industrial world, there are only a few bodies that have tried to develop automation and information standards associated with actual manufacturing. Some are technology focused and multi-discipline like ISA which has driven standardization for instrumentation, MES/MOM, Safety Systems and a variety of other technologies. Some are industry trade group focused on a single issue such as the OPC foundation which is focused on communications in automation generally or industry centric such as the SEMI SECS which is focused on the semiconductor industry equipment communication needs only. All of these groups have rich histories and have evolved the standards they have authored to accommodate new technologies. Whether it is the evolution of ISA 50 from analog to digital instrument communications or OPC’s evolution from Windows OLE protocol use in automation data connectivity (OPC Classic) to the broader cross platform OPC-UA the groups have adapted as technology has changed. Not every effort has been successful. General Motors Manufacturing Automation Protocol (MAP) effort of the 1980’s is an example of a user led initiative to standardize plant floor data communications that was notable in its failure as LNS has discussed in the past. Balancing the cost and functionality wants of users and the profitability needs of the vendor community has always proven difficult.

With technology standards, time is now the enemy.

Since previous standards development processes have almost always relied on consensus building the ultimate result typically lagged the available technology but only slightly and in manufacturing where cutting-edge technology is viewed as risky the results have not been all that unsuccessful. In fact some of the most recent inquires LNS is getting around technology investments are centered on AGVs and Vision Systems, both of which are well over a decade old (some as much as 20+ years) in many forms of manufacturing. It is just that costs have come down to the point that they now are becoming mainstream for many more industries. The challenge going forward, particularly as it relates to IIoT, Open Communications and analytics on the shop floor, is that technology is evolving so fast and prices dropping so quickly that for commercial grade technology the old way of doing standards won’t work.

This is the conundrum facing the Open Process Automation Forum within the Open Group today. In order to try to limit the scope of the effort and consequentially the time it takes to formulate a standard the Forum has focused on process automation typically associated with DCSs. This has allowed the group to move fairly quickly but it has the downside of limiting the appeal of the effort to primarily large continuous process industries and the vendors that serve them. This double-edged sword has meant fast progress, but the vendors see limited opportunity since so few end user companies are engaging with the effort. So, while a standard is evolving the end result may not deliver the products the users are hoping for. The risk is that OPA-like capabilities will be delivered by new vendors entering the industrial automation space either from the commercial sector or from other geographic regions such as China. If a batch manufacturer can get an open Arduino based control system with high IIoT connectivity that proves to do what they need and do it reliably the need for a robust DCS grade OPA based solution goes away. For OPA to be successful it needs to not only deliver functionality, it needs to do it soon and it needs to do it at a price point that encourages a lot of companies to adopt. Time is the enemy.

LNS Research highlights how to jumpstart Digital Transformation with manufacturing operations management (MOM) and answers some of the tough...

Since the advent of Industry 4.0, Smart Manufacturing, and Digital Transformation too much focus is on technology. Instead, the priority should be to...

Manufacturers have used IIoT data and analytics to drive better productivity, but digital Transformation is being stalled at the manufacturing...