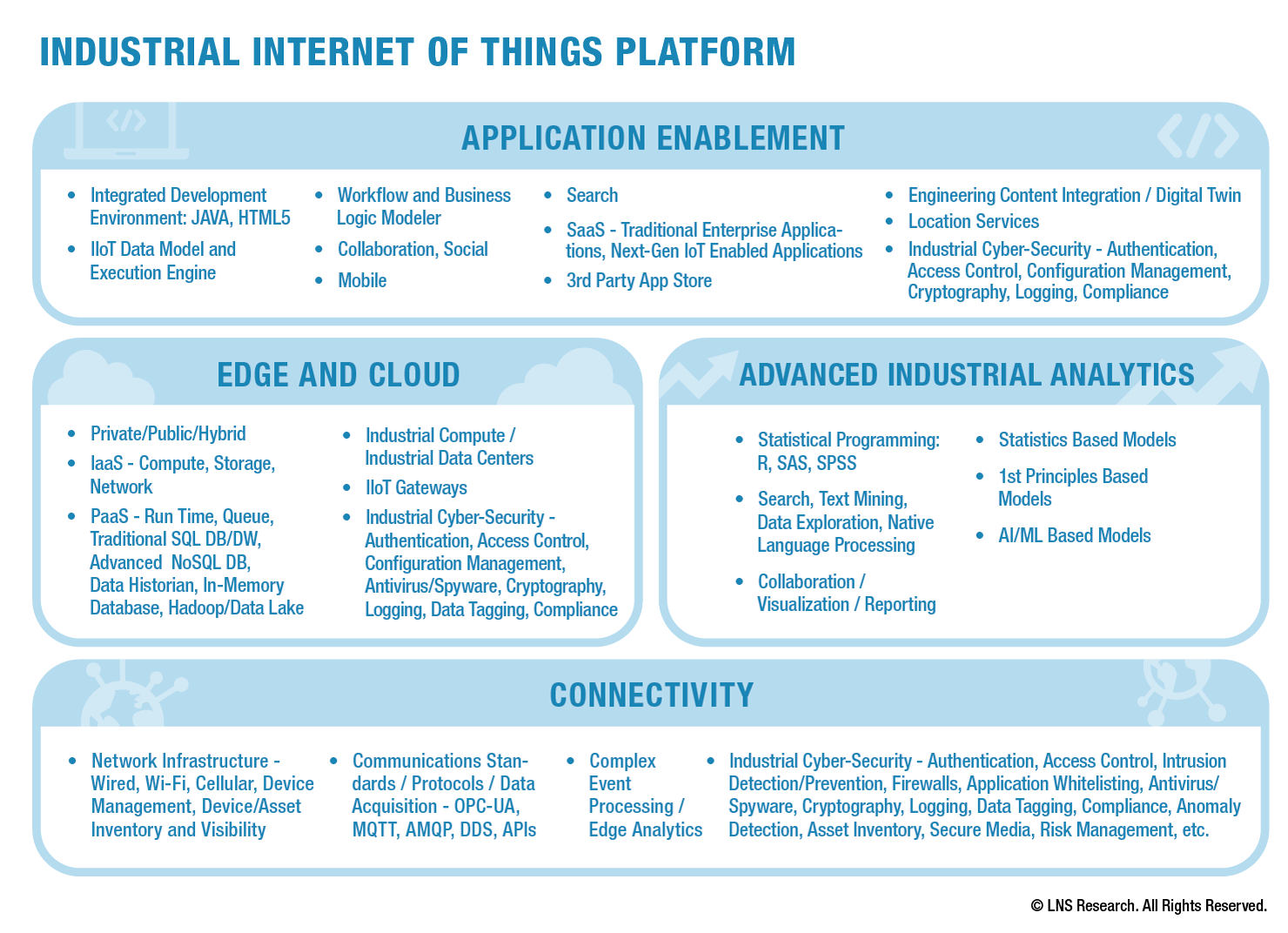 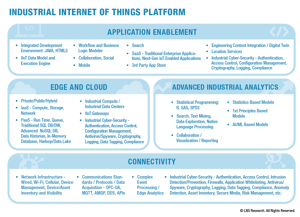 In this weekly Roundup, LNS Research explores recent announcements and events, such as auto makers joining the IoT race; a new (but not surprising) partnership; med devices & apps; and more.

Connectivity is in the air for the automotive industry – Ford’s getting in on the race with their plan to release a fully autonomous ride-sharing car by 2021. And, no one’s surprised that Uber’s first self-driving car hits the street this month in a major metropolitan area, Pittsburgh. Finally, this Uber-Volvo mashup is a good example of manufacturers collaborating with service providers to create new and interesting service offerings. The concept of connected assets might be a breeding ground for those makers who want to turn it into a competitive advantage. It's a concept that hasn't been discussed much until now, but this Forbes article puts an interesting spin on it. GE Digital and BearingPoint Join Forces to Accelerate the Industrial Internet

Management and technology consultancy BearingPoint and GE Digital announced have joined forces to help companies develop new digital service offerings by utilizing the Industrial Internet of Things (IIoT) and Industrie4.0. The companies will focus on integrating smart services into the enterprise value chain. GE brings to the table experience with industrial data and analytics, while BearingPoint has expertise in value chain processes and enterprise PLM-, CRM- and ERP-systems. According to Dan Miclovik, an LNS Principal Analyst, “We’ve been saying for a long time that today, deploying IIoT, Cloud and Big Data in industrial plants takes a community of vendors. The GE and BearingPoint partnership underlines that observation.” GE’s Predix platform, broad as it is, can still benefit from access to experienced implementation resources and BearingPoint has developed significant Industrie4.0 capabilities, particularly at its Berlin IoT lab. Read about the GE Digital / BearingPoint partnership.

Today’s health apps can boost the quality of care consumers receive because these tech tools expand the ability of physicians to customize treatment for patients. For application developers, the uncertainty of regulation is starting to fall away with thoughtful, if somewhat complex regulatory requirements starting to emerge. A top EU public agency, the United Kingdom Medicines and Healthcare Products Regulatory Agency (MHRA), has updated its guidance on determining whether an app is classified as a medical device. The new guidance features revised flowcharts to help software developers understand whether an app needs a CE mark. As technology continues to metamorphose, expect to see continued regulation around software in the healthcare arena, especially since stand-alone software can be considered a medical device. The role of software in relation to quality and compliance is growing more critical and complex, particularly with the increased adoption of IoT and Big Data for diverse topics such as the diagnosis of disease.

Tech Companies Beefing Up for IIoT and Smart Manufacturing [Roundup]

In this monthly Roundup, LNS Research explores recent announcements and events, such as new solution announcements by Samsung and ATS Global; the...