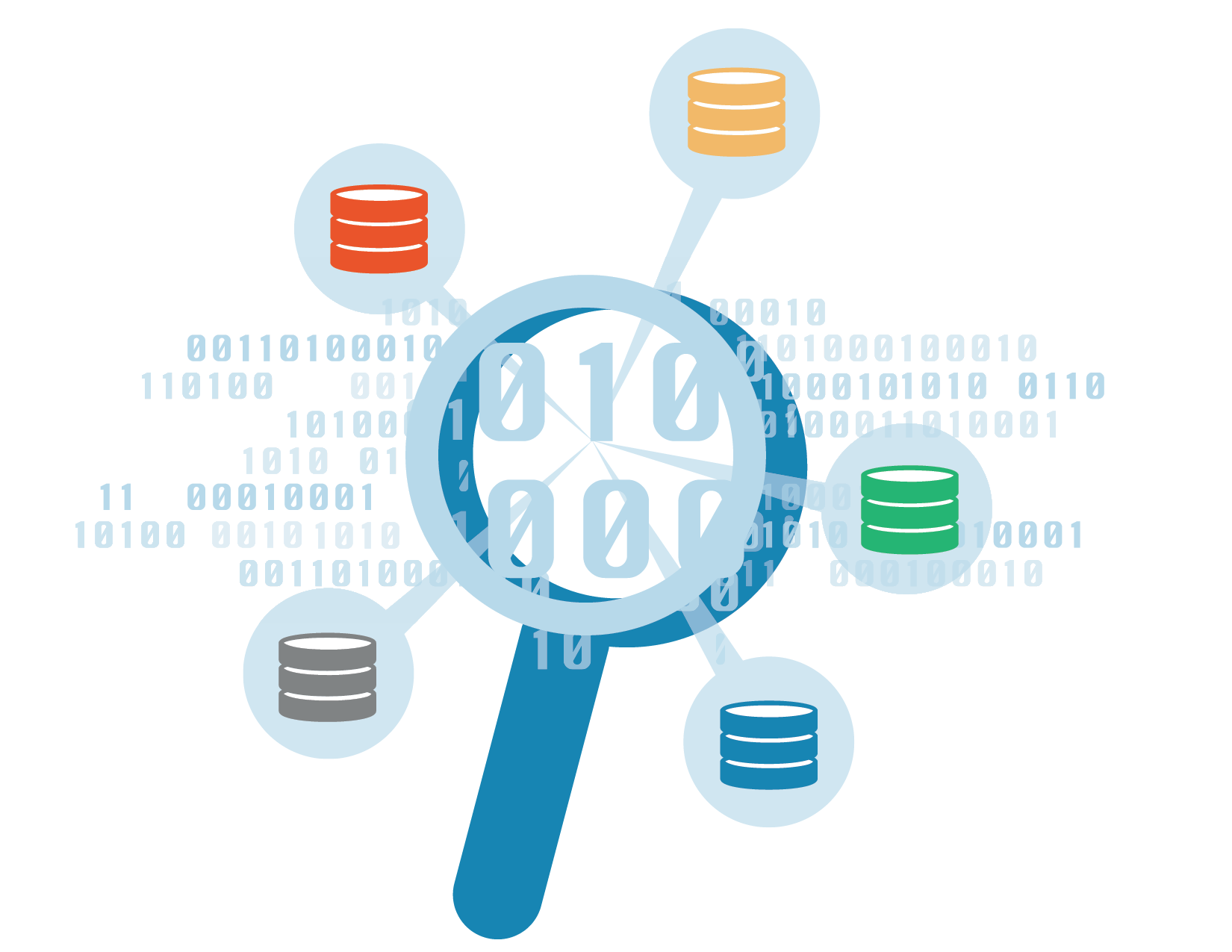 Labor Day to Thanksgiving is typically a three-month sprint for industrial automation and software analysts, with many of the leading vendors holding annual conferences. That means the week after is both a time to give thanks and enjoy a respite from heavy travel.

Over the past few weeks both Rockwell Automation and Emerson have been in the news with Emerson making increasingly attractive bids to buy the former. I’m not going to analyze the prospects of the deal, but it’s definitely worth time exploring the high-level synergies I see between the two companies and analyze each one’s 2017 user conference.

With any deal of this size, integration and change management is often one of the biggest challenges. Having spent considerable time with both executive teams, they are largely cut from the same cloth. Both are Midwestern companies to the core, with a corporate culture that stresses integrity, responsibility, and customer success. When it comes to the management team, I rate them as two of the best in the industry.

There are also many similarities when it comes to technology architecture:

Is the age of industrial conglomerates dead?

My biggest question is whether the age of the industrial conglomerate is dead.

Most people in the industry today don’t realize how lopsided the growth and financial performance has been between the enterprise application space and the industrial automation and software sector over the previous several decades. One glaring example is comparing the biggest German players — SAP and Siemens.

When we look at the industrial conglomerates with divisions focused on industrial automation and software, Honeywell, Siemens, GE, and Emerson have all made significant/major cuts and/or reorganizations over the past year. It's not just Siemens, but all that face challenges with stock price performance, and all are chasing more focused and differentiated business opportunities.

One notable exception is Rockwell Automation, which spun off Rockwell Collins over 15 years ago and is now a focused industrial automation and software business with market-leading stock price performance.

I personally believe that the emergence of the IIoT platform space will enable one or more of these players to build a standalone business and technology stack that spans both the industrial value chain:

…to serve a broad set of industrial sectors, including:

This will be a decade-plus journey, but if they pursue it strategically and with an eye toward customer needs, the industrial automation and software space may begin to enjoy growth and valuations that rival enterprise applications.

The potential Emerson-Rockwell Automation deal would bring together leading discrete and process automation technologies under a single company banner – and could represent a first step towards this long-term vision. But time is still needed to understand the long-term strategic vision for the potential combination.

The message at last month’s Emerson Exchange was one that focused on customer relationships and business outcomes. Emerson leadership continued to focus on Project Certainty and now also Operational Certainty, which takes a consultative approach to deliver top quartile performance in safety, operating costs, asset availability, and emissions. In addition, to support this message, the company increased its focus on the digital worker and announced the launch of its Operational Certainty Consulting Group, which builds on the company’s MRG acquisition to extend from a focus on reliability to applying next-gen digital technologies across operations.

On the technology side, announcements were clearly positioned as enablers and illustrates that the company is cognizant of the shift from hype to business value in the IIoT space. Some of the most notable announcements included:

Finally, the company had a fun show floor demo worthy of mention. It was a time-travel demo, showing the current state of project execution and plant operations (with manual handoffs and performance uncertainty) and how it will change in the future with the IIoT and Plant Digital Twin fully enabled (to be much lower risk and more efficient).

At this year’s event Rockwell Automation had a continued focus on making the connected enterprise real for customers, and as with previous years, most of the company's newest innovations and announcements were in analytics.

Perhaps more so than any other industrial automation and software company, Rockwell Automation has adopted the two-pizza rule for driving innovation. Rather than a big bang approach to launch digital projects and an IIoT platform, the company has launched many smaller projects, within many different business units, focused on smaller scale use cases and customer problems, including:

When these innovations are viewed in aggregate, several insights emerge. First, Rockwell Automation has focused its analytics strategy on easily delivering insight to plant-level users with minimal “friction” to get started or maintain systems. Second, these innovations have grown organically across the company, and the trend seems to be increasing, with more and more groups within Rockwell Automation wanting to create their own analytics offerings. These are all positive, but moving forward it is going to become more and more confusing for customers to understand how all these different projects and products fit together. Given Rockwell Automation’s clear and continued focus on The Connected Enterprise, LNS Research would like to see Rockwell Automation articulate how all these different products fit together in a customer-focused architecture to enable The Connected Enterprise.

When touring the show floor, it was also clear that Rockwell Automation continues to focus on and incrementally improve many different areas of its portfolio. Three areas that caught our eye included:

Finally, Rockwell Automation President and CEO Blake Moret introduced his first significant initiative that clearly demonstrates his leadership style and personal priorities, the Academy of Advanced Manufacturing. The academy is a joint venture between two Fortune 500 Milwaukee companies, Manpower Group and Rockwell Automation, and the goal is to train and place up to 1,000 new instrumentation automation controls technicians per year - digitally-enabled industrial automation professionals in the industry. The initiative focuses on veterans, with the first class of 14 candidates graduating this month after 12 weeks of training. It was clear from the event, and that Rockwell Automation brought four of the graduates on the main stage to discuss their experiences, that this initiative is about much more than just training users. It’s about taking a personal interest in the lives of individuals and making them successful, while also benefiting Rockwell Automation and the industry at large.